This study tries to identify the psychological factors associated with stimulation and  inhibition of the  fibromyalgia´s clinical symptoms through a questionnaire made by the authors. The design was a descriptive correlation analyses.The instrument was  applied to 60 women with fibromyalgia´s  diagnostic, who where users of the Colombian Army Health Service. They were middle class and with primary school. The results showed that the  fibromyalgia´s symptoms correspond to the half level of the percentage scale used. There was a significant association (P<0.05) between stressful situations and fibromyalgia´s activation symptoms, as well as, between social support plus self-care  and fibromyalgia´s inhibition symptoms.There  was a significant correlation (P<0.05) between fibromialgy´s clinical symptoms and depression and anxiety  psychological factors. 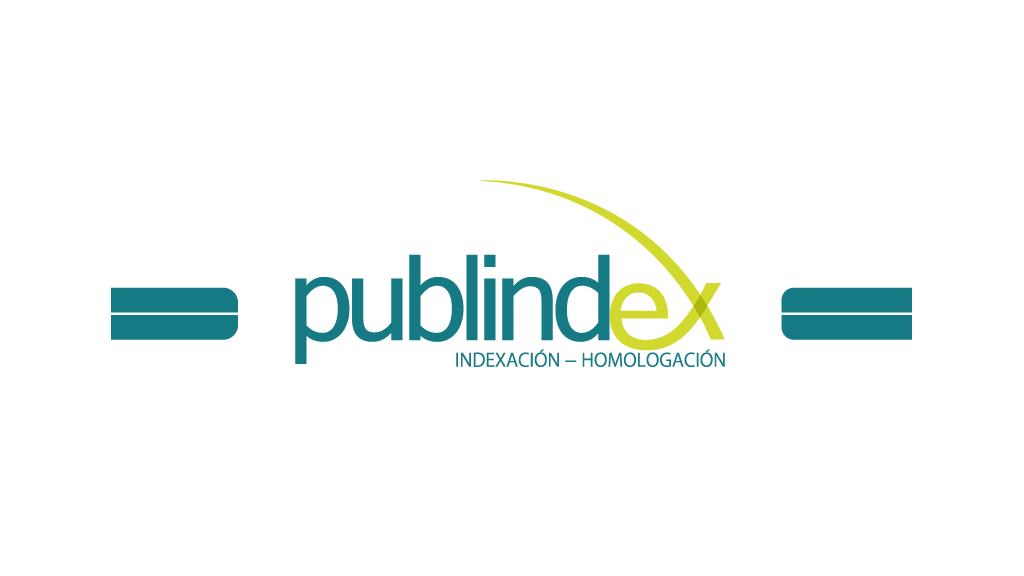